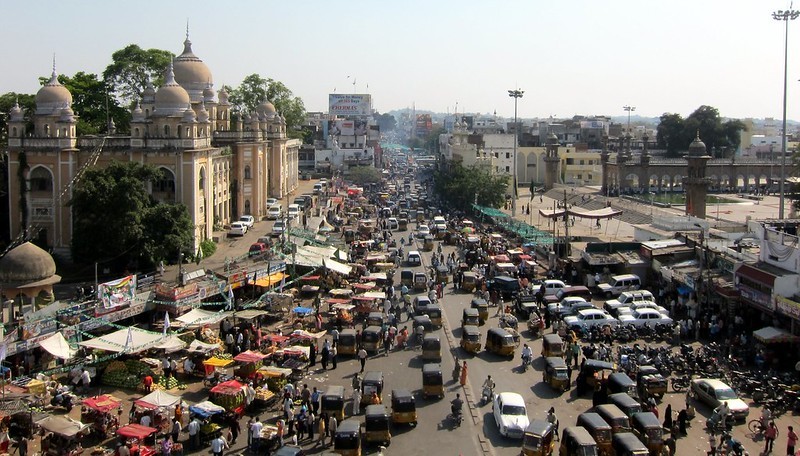 India’s Ministry of Road Transport and Highways in December published a notification that asks for public comments on the introduction of the E20 fuel blend.

According to the ministry, the notification will help the development of vehicles that can run on gasoline mixed with 20% ethanol. The ethanol compatibility of vehicles should be defined by their manufacturers and indicated by a visible sticker on the car.

The ministry said the move will assist in the reduction of carbon dioxide emissions and will also help cut the oil import bill, “thereby saving foreign exchange and boosting energy security.”

At the moment а 10% ethanol blend is allowed in India. In 2019, the country achieved a share of ethanol blending in petrol of 5.6%, The Indian Express noted.