Ethanol usage in Europe over the 2022-2027 period will remain close to the 2021 level, even as gasoline and diesel demand contracts, according to the International Energy Agency’s (IEA) Renewables 2022 report, released in December.

The UK would see the strongest growth of 55% or 400 million litres per year over the forecast period due to the UK Renewable Transport Fuel Obligation. France is also expected to register growth because of an increase in its flex-fuel vehicle fleet. Total EU ethanol demand, however, is seen peaking mid-forecast and then declining to 2027, reflecting a 10% drop in gasoline consumption over the period.

Europe’s overall biofuel demand will grow 5% to 29,200 million litres per year over the next five years, led by renewable diesel and biojet fuel, while biodiesel demand will decline.

In the report’s accelerated case, where the Fit for 55 transport targets are adopted in member states’ policies, the expansion is faster.

Global ethanol demand increased 3% or 3,100 million litres per year during 2021-2022 as India continued to offer guaranteed pricing to aid its 20% ethanol blending target and demand increased in Brazil, thanks to its large number of flex-fuel vehicles and the more advantageous ethanol prices.

Total global biofuel demand is to rise by 35,000 million litres per year or 20% over 2022-2027 in the main-case forecast by IEA, with advanced economies increasing their use of renewable diesel and biojet fuel and emerging economies of ethanol and biodiesel to reduce oil imports. 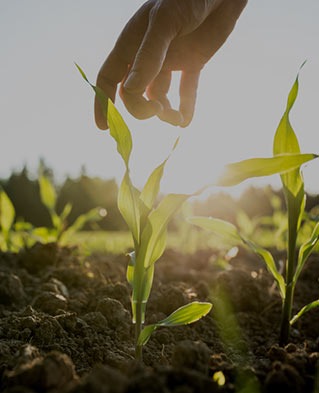 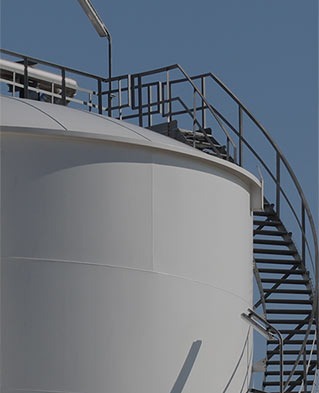 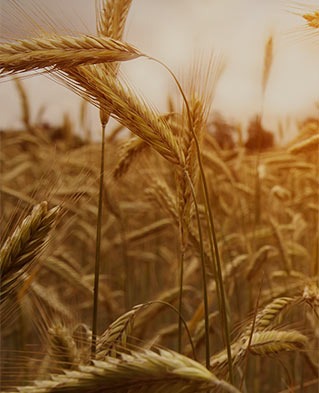 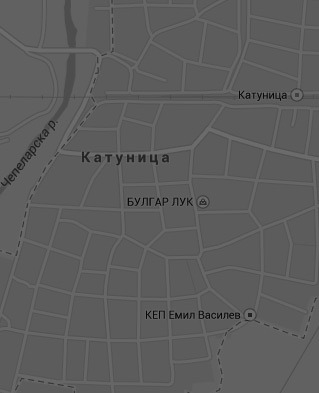