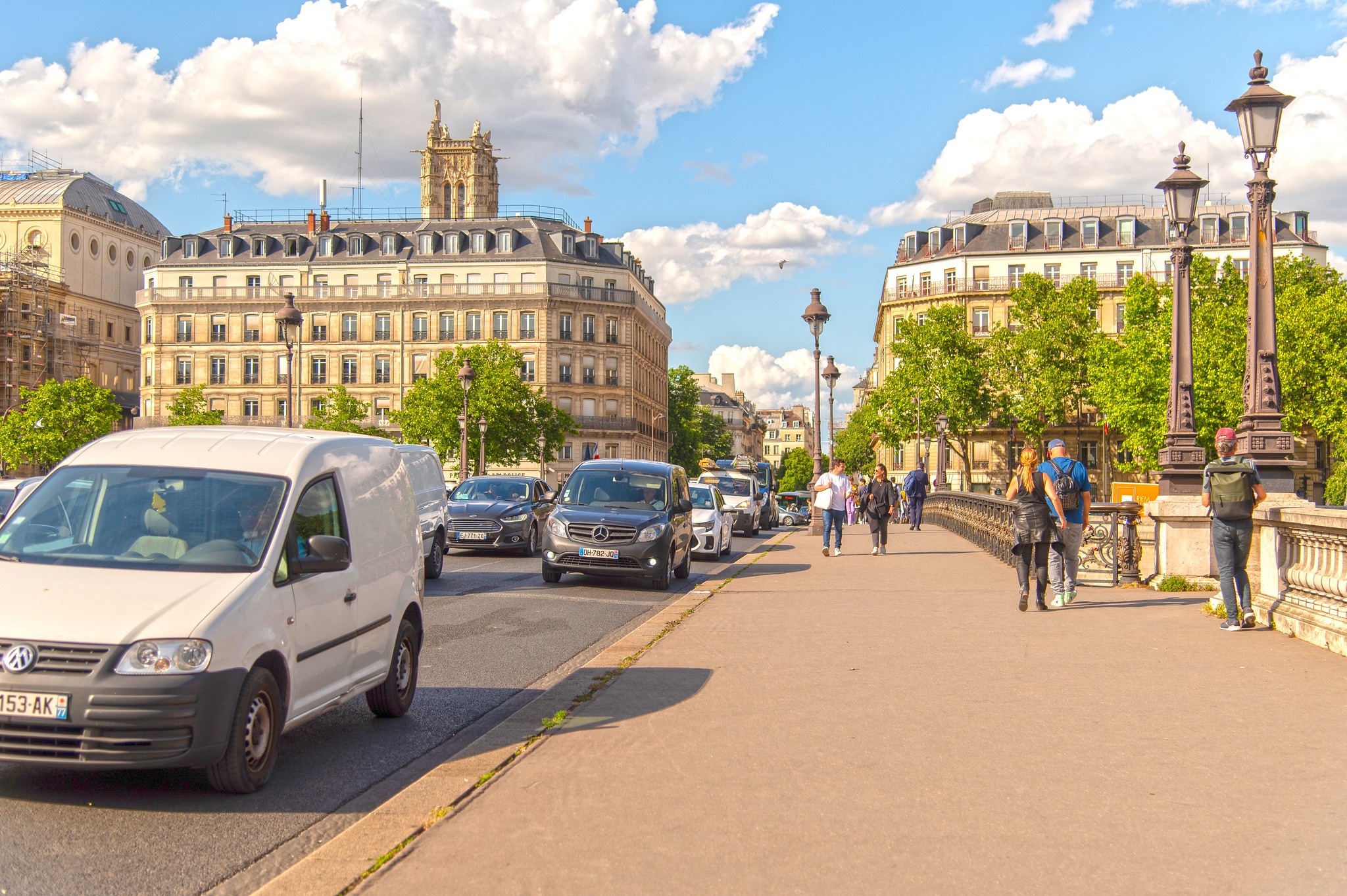 French drivers are showing growing appetite for E85, which contains between 60% and 85% bioethanol, as petrol prices have spiked following Russia’s invasion of Ukraine.

The latest figures from the French ethanol producers' group SNPPA show that E85 consumption gained additional pace in recent months, increasing about 57% in the year through May 2022 compared to the previous 12 months. This fuel accounted for 6.3% of the gasoline market in May, up from 3.7% in the same month of 2021. There were 2,904 petrol stations offering E85 last month, an increase by 453 over the past year.

With gasoline prices above EUR 2 per litre and E85 prices below EUR 1, it is estimated that E85 can result in net savings of more than EUR 500 per year for an average of 13,000 km travelled, compared to conventional gasoline. E85 can be used on flex-fuel vehicles or retrofitted cars, which are more common in France.

France is Europe’s leading producer of ethyl alcohol, two thirds of which is used for fuel applications. French bioethanol is made almost entirely from local feedstocks such as beet, feed wheat and corn.