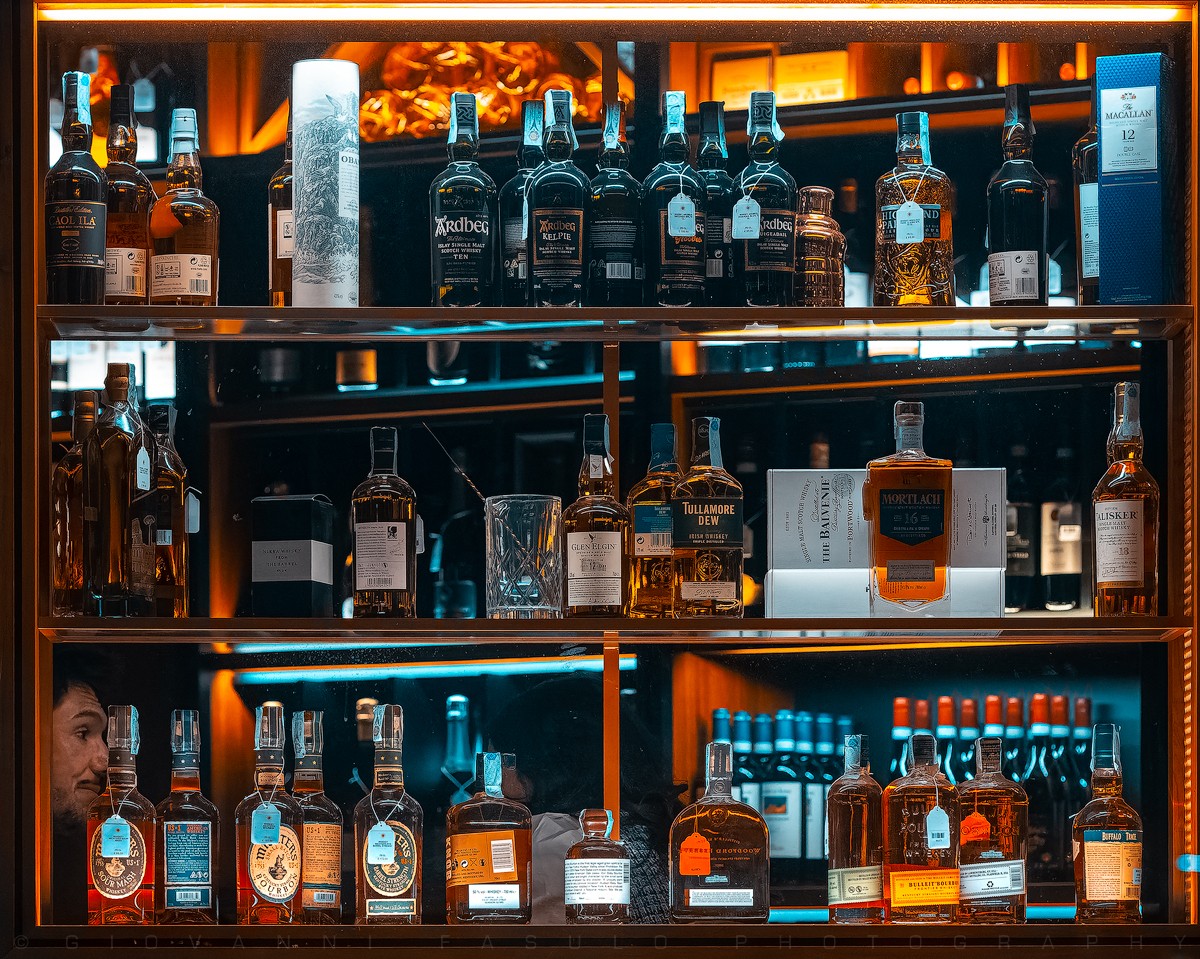 A wheat whiskey by Michigan spirits producer Journeyman Distillery has recently won three of the highest prizes at the 2022 ASCOT Awards.

With wheat whiskeys often overlooked, the news was hailed by the company as a historic victory.

The distiller’s Corsets, Whips and Whiskey won the Best in Class: Whiskey of the Year, Double Platinum and Best Wheat Whiskey awards. The whiskey competed with more than 800 submissions for Best in Show and was tasted alongside bourbon, scotch, and Irish and Tennessee whiskeys.

“For the first time in any major spirits competition, a wheat whiskey was judged to be best,” said spirits personality Fred Minnick, who is founder of the ASCOT (American Spirits Council of Tasters) Awards, an international spirits competition based in Dallas.

Corsets, Whips and Whiskey is a single-grain, cask-strength wheat whiskey made from organic Michigan wheat, offering, according to the producer, “a soft, sweet smoothness.”