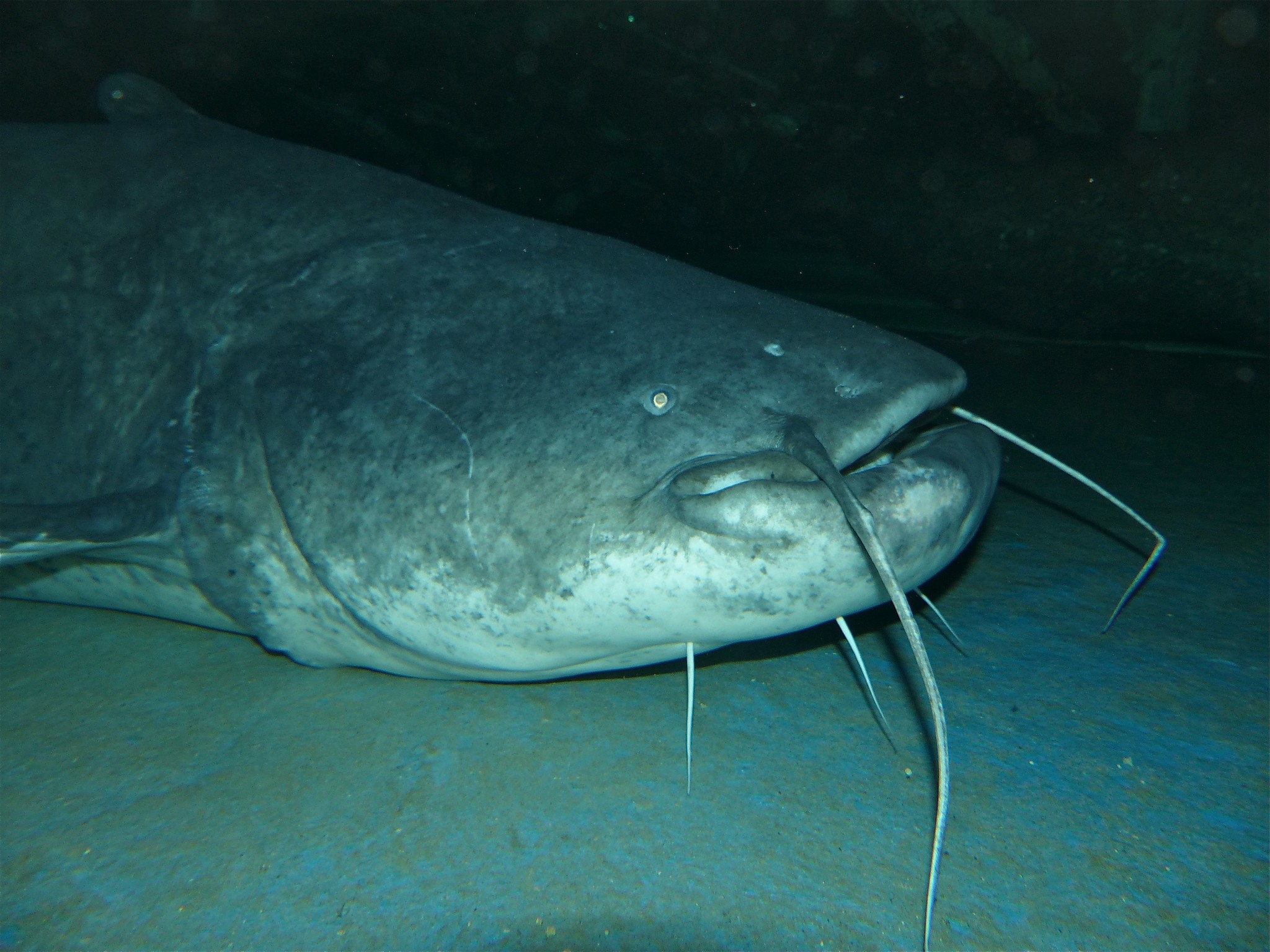 European catfish can be fed on 30% DDGS

Distilled dried grains with solubles (DDGS) have been found to be a suitable ingredient for the diet of European catfish (Silurus glanis), a carnivorous freshwater species with an important place in Central and Eastern European aquaculture.

According to a study, led by Hungarian researchers, corn DDGS can constitute up to 30% of the European catfish’ diet without negatively affecting growth performance and nutrient utilisation.

The research team conducted a digestibility experiment, and a two-month feeding trial involving 240 juveniles with an average weight of 272.7 g. The DDGS did not change plasma biochemical parameters, while healthier liver was observed in the groups fed with 20% and 30% DDGS.

DDGS, a by-product of the bioethanol industry, has become an attractive replacement for part of the more expensive traditional energy, protein and phosphorus ingredients used in animal feeds. European catfish’ feeds previously included a high share of fish meal but due to increased price of marine ingredients, there has been a switch to soybean and rendered animal protein. The report, published in ScienceDirect in 2021, sought to assess the partial replacement of soybean and wheat by DDGS in the catfish feeds.