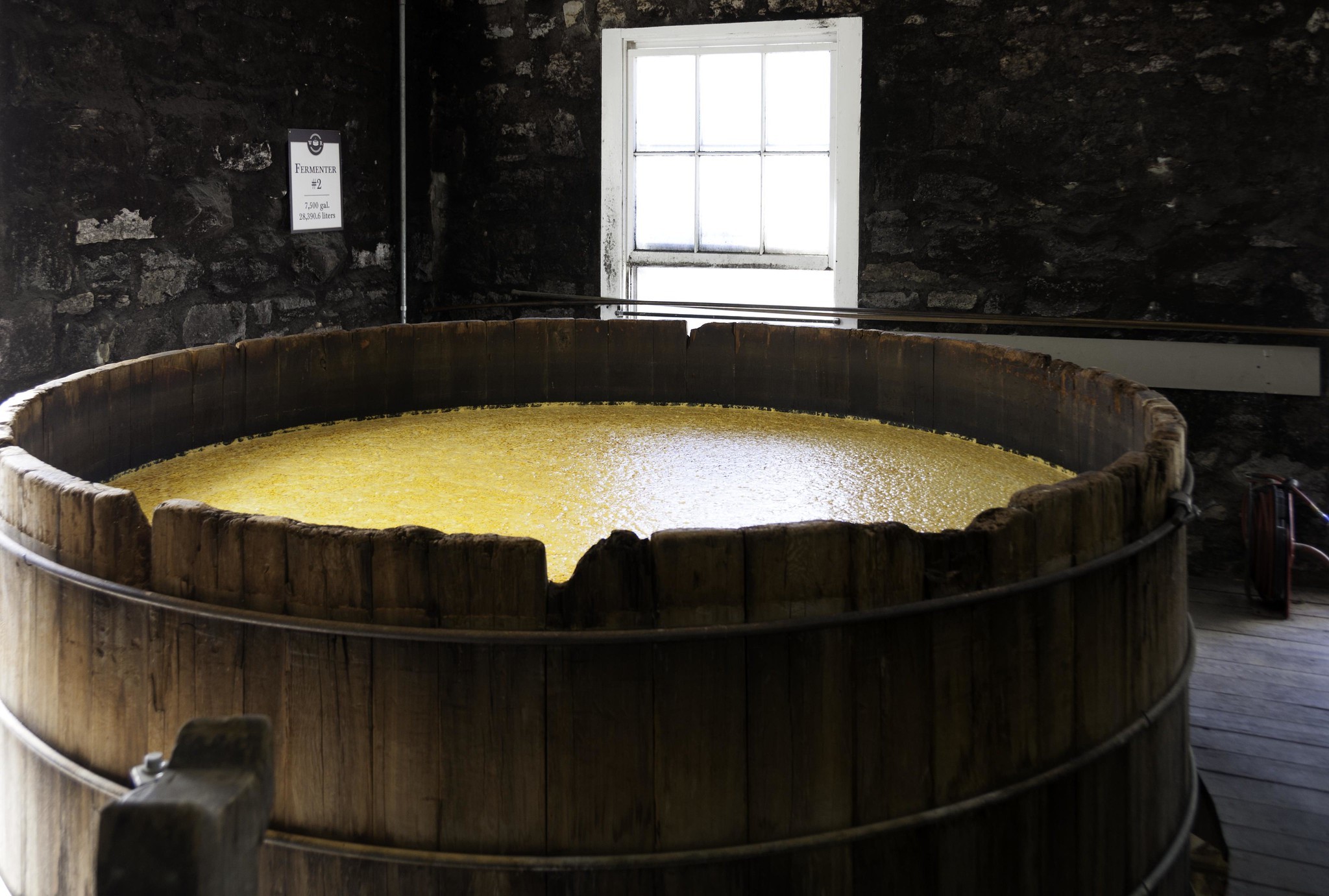 The word “whiskey” brings to mind a brown spirit made from fermented grain with distinctive flavour and aroma. But there is also the “white” whiskey, a slightly different alcoholic beverage.

In the traditional whiskey making process, the colour and flavour come from the ageing process, where the alcohol extracts flavours from the wood of the barrels it is held in.

With white whiskey the ageing process is skipped and the spirit is basically the grain distillate the way it is before going into the oak barrels. There are a number of white whiskey brands and some cocktail recipes, in which it can be used instead of traditional whiskey to transform the drink.

Unlike vodka, which can be made from anything, even carbon dioxide, and is flavour-neutral, in white whiskey one can feel the character of the grain used in its production. The grain distillate for white whiskey is processed at a lower proof than vodka. Different white whiskey brands can taste quite differently, depending on the grain of choice, the place where the grain is grown, the water used in the process and the distillation process itself.