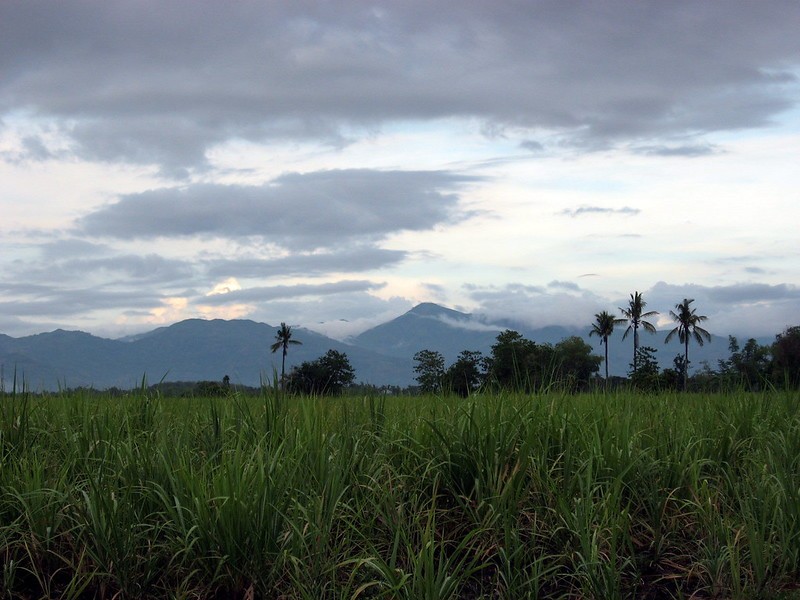 In the Philippines, the bioethanol reference price declined to PHP 56.05 (USD 1.17) per litre in the first half of November, down by 0.4% compared to the preceding period and 12% compared to the same period a year ago, Argus Media reported, citing data from the country’s Sugar Regulatory Administration.

The fall is attributed to decreasing molasses costs, which reflect an increase in sugar production so far in the current sugar crop year (September 2020-August 2021).

This is good news for refiners but, according to the article, a bigger effect will come from a slight decline in the fourth quarter in the allocation of local ethanol they are obliged to buy for meeting the Philippines' E10 mandate before they can buy much cheaper imports.

Because of the pandemic, the Philippines' imports of US ethanol plummeted to 49,000 tonnes in April-August from 107,000 tonnes in the same months of 2019.